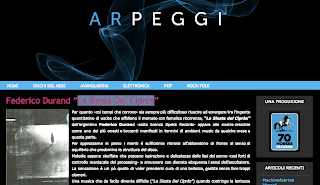 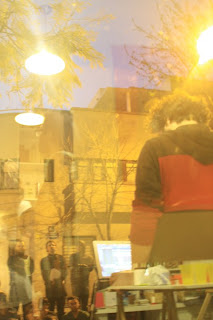 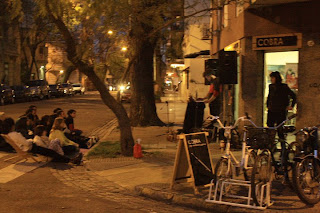 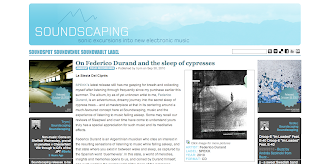 SPEKK’s latest release still has me gasping for breath and collecting myself after listening through frequently since my purchase earlier this summer. The album, by as of yet unknown artist to me, Federico Durand, is an adventurous, dreamy journey into the secret sleep of cypress trees – and at masterpiece at that in its centering around a much-favoured concept here at Soundscaping, music and the experience of listening to music falling asleep. Some may recall our reviews of Slaapwel and over time have come to understand yours truly has a special appreciation for such music and its meditative effects.

Federico Durand is an Argentinian musician who cites an interest in the resulting sensations of listening to music while falling asleep, and that state where you exist in between wake and sleep, as captured by the Spanish word ‘duermevela’. In this state, a world of melodies, insights and memories opens to us, and coined by Durand himself, one such world is the secret world of the sleep of the cypresses.

The listener is treated to extremely soothing soundscapes of rustling in majestic treetops, a cacophony of resident cacadas and the generally, magical and fantastic feeling of something wonderful surrounding century-aged trees. The world of the cypress has witnessed ages of events untold, and in entering their world as portrayed by Durand, we partake as listener in these recollections of life in passing. From start to finish, this album feels really connected and well-narrated, neither demanding nor too passive. Instead its meandering tones allows the listener to enter their own meditative slumber and marvel at the rich and organic textures of Durand’s sonic pallette. One must feel a bit sorry for Durand and the apparently slow recording process, due to work on an over 10 year old PC, yet when listening to the result it must definitely be a reward after all that slow work pieceing together analog and digital sounds including cassette tape sources out of the musician’s fascination with the rustique. This is simply aural seduction, sleep-inducing and SPEKK at their best – breath-taking!