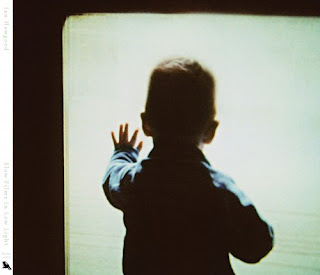 ‘Slow Films In Low Light’ is a collection of remixes and re-workings by friends and artists from my now deleted album ‘Soundtrack To A Film In My Head Which Will Never Get Made’. The original album was released on the lovely Rope Swing Cities but I decided I wanted it to be a temporary release given the nature of the album. RSC and I decided to do a small release to coincide with the original, as a limited run CD-R featuring re-workings and remixes of the pieces by friends, namely The Remote Viewer, Geskia!, Ten and Tracer and Pan Am Scan.

Over time it became apparent that this project needed to spread its wings, and with lots of support from the lovely Yasuhiko Fukuzono (Aus), and other close friends, I decided to ask more friends to join in with the project. I’m so lucky that all the friends I wanted and asked agreed to be involved, creating highly unique pieces from the original sources (sometimes changing them completely). As such I suddenly found myself with this amazing album, featuring past, present and future Home Normal, Tokyo Droning and Nomadic Kids Republic artists and good friends.

ALL the proceeds from this release will go to The Archway Foundation (http://www.archwayfoundation.org.uk/), a UK charity who serve those hurt by loneliness.