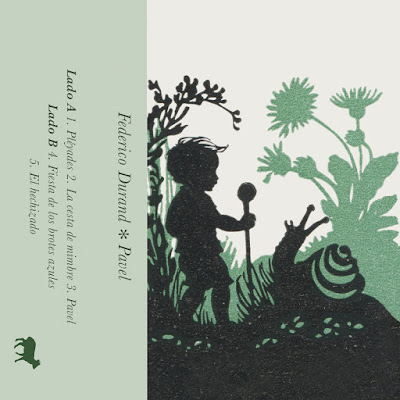 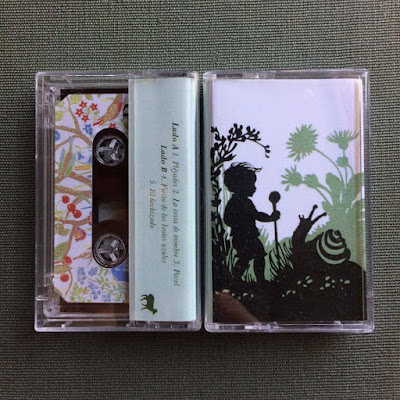 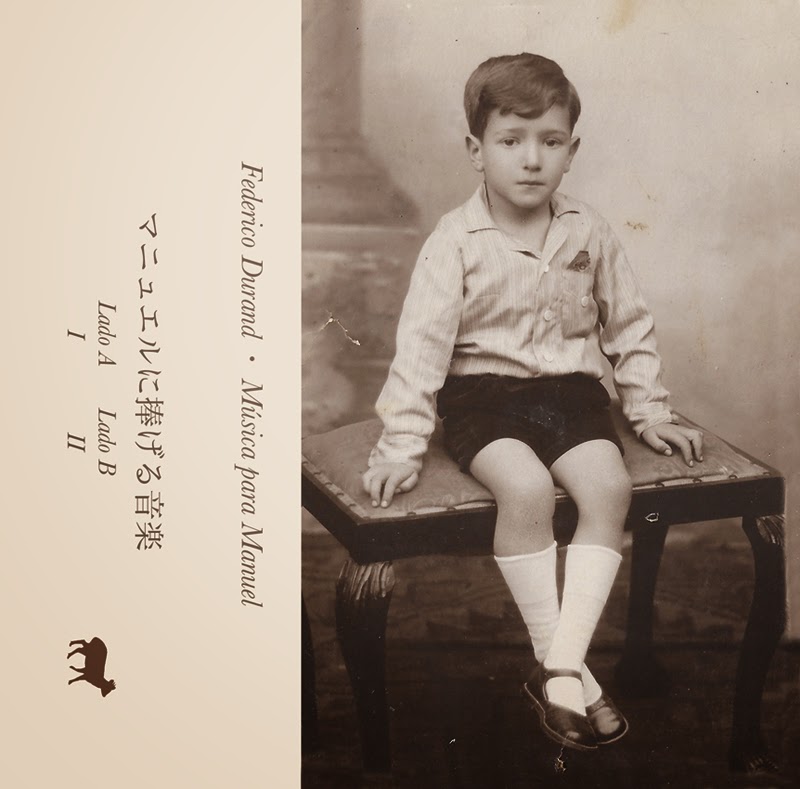 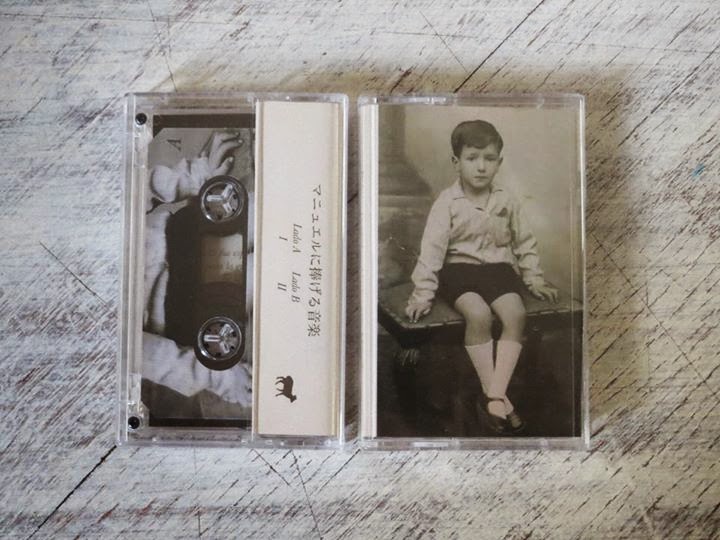 This album was recorded with piano, tape-loops, music box and Sony TCM-200DV recorder.

I released 50 cassette-tapes -only- for the concerts in Tokyo Kyoto and Kamakura during the Japanese Tour ~ 花見 2014.

You can purchase the digital version of this album HERE. 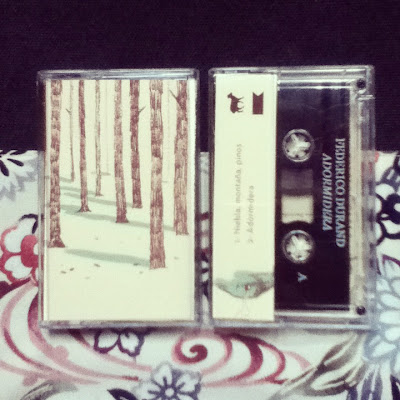 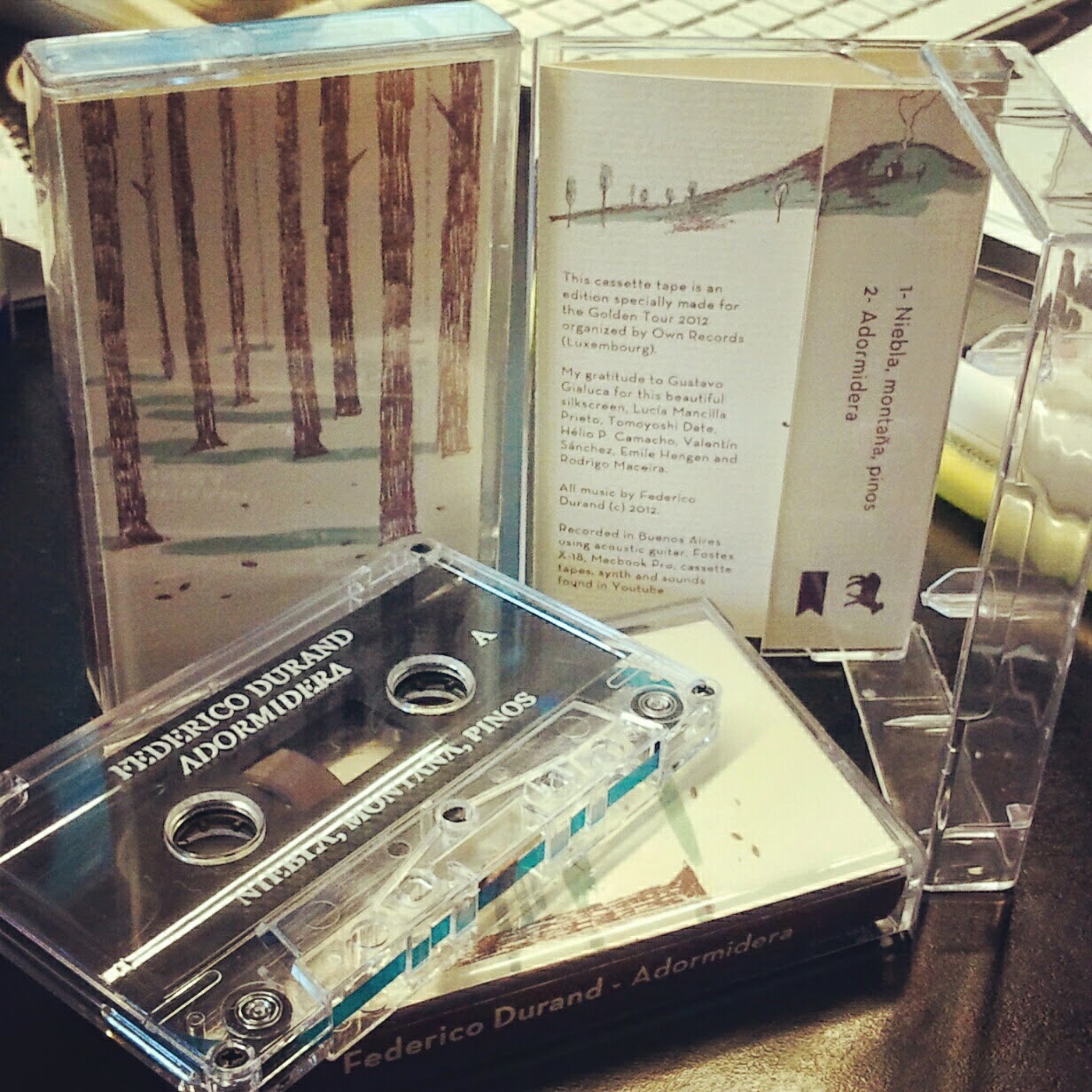 Melodies recorded with a 4 tracks Fostex X-18 and almost destroyed cassette-tapes from 70's. Analogue and poetic sounds. "Adormidera" (Poppy) was a very limited souvenir for my European Tour 2012. It is a collaboration between my friends from São Paulo, Si No Puedo Bailar No Es Mi Revolución, and Pudú, my brand new little press.