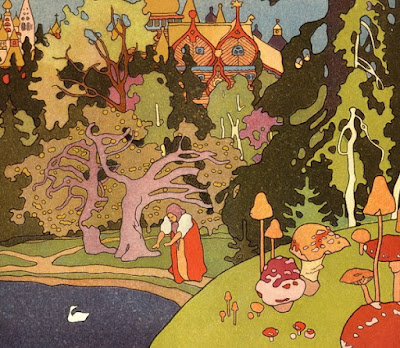 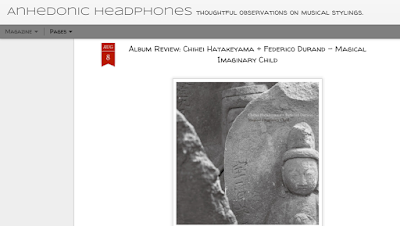 It’s at this point that I would like to acknowledge that, despite my real lack of interest in music as a whole in 2015, I am feeling very #blessed that we are living in a time when there is great ambient, experimental, and droning music being created.

2015 has been a pretty good year for those genres—you’ve got a marquee name to the scene like William Basinski, you’ve got a solid release from Alex Cobb, an odds and ends collage from the Tape Loop Orchestra—with the promise of a new full length before the end of the year—and then you have marvelous pieces like A Chance Happening, or the masterful How Could You Believe Me When I Said That I Loved You When I’ve Been A Liar All My Life by Celer.

Inserting itself right into that “masterful” camp is a new collaborative effort from the gawd himself, Federico Durand, and experimental artist Chihei Hatakeyama.

You can read the hole revie HERE.

Chihei Hatakeyama would appear to be an inexhaustible fount of energy, given the number of solo and collaborative releases with which he's been involved during the past couple of years. And as if that isn't enough, he also oversees the operation of the White Paddy Mountain imprint and performs mastering work on a seemingly never-ending stream of releases. This first collaboration between the Tokyo-based sound artist and Federico Durand came about in early 2014 when the Buenos Aires, Argentina musician was on a Japan tour. Recorded at Hatakeyama's home, the two drew for inspiration from a small statue of Buddha in a neighboring temple and produced it using nothing more than an electric guitar (Hatakeyama) and cassette tape (Durand).

*~ You can read the full review HERE.

Thank you very much Texrtura, F.

Magical Imaginary Child ~ Review by Music Won't Save You (Italy) 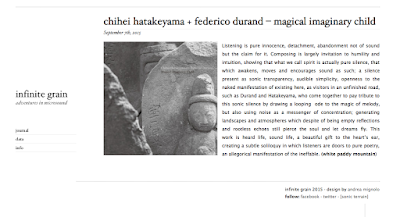 Listening is pure innocence, detachment, abandonment not of sound but the claim for it. Composing is largely invitation to humility and intuition, showing that what we call spirit is actually pure silence, that which awakens, moves and encourages sound as such; a silence present as sonic transparency, audible simplicity, openness to the naked manifestation of existing here, as visitors in an unfinished road, such as Durand and Hatakeyama, who come together to pay tribute to this sonic silence by drawing a looping  ode to the magic of melody, but also using noise as a messenger of concentration; generating landscapes and atmospheres which despite of being empty reflections and rootless echoes still pierce the soul and let dreams fly. This work is heard life, sound life, a beautiful gift to the heart’s ear, creating a subtle soliloquy in which listeners are doors to pure poetry, an allegorical manifestation of the ineffable.

Thank you very much Infinite Grain for listening! F. 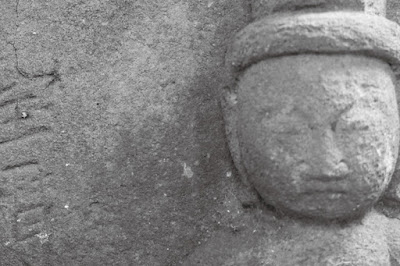 Chihei Hatakeyama, Japan’s ambient auteur of all things light and airy, has been fairly busy of late, pouring out sunbeamed sub bass radiation and a host of space pads since 2008. His most acclaimed works probably remain those on the esteemed Hibernate label, concillatorily ‘The River’ for quenching a periodic state of the year’s unease. But by and large, Hatakeyama has pulled in new ears on every new record, and here he’s joined by the very able and revolvently contrasting Farewell Poetry styles of Federico Durand.
Durand I’d like to state is not a member of Farewell Poetry, but this ideology – of mistaken identity, of transcendent stylish mane, blossoms the individuality of both collaborators into a delightfully tranquil hotchpotch. There are also shadows of David Tagg’s ‘Waist Deep Seas Of Milk’ about the whole (some) affair, a lush bathe in absorbent honeydew drones.
The first sound you hear on this lp, Magical Imaginary Child is a careful tone float, a quintessence chord, stapled together with that gentle field recordist touch both artists carve from the bark. The last melody contrariwise creates a sense of essential ascendente.
Instead of wonderfully raggedy, ‘Magical Imaginary Child’ is wilfully astral, applying a sensuous approach to tone and texture. A tone ripples like a bicep of the World’s Supplest Organism competition, Hatakeyama and Durand shaping promising verses that fade with the penny being dropped. Whether that child is imaginary we may know, and whether this music is greatly interesting we may know as well. In magic, never is a truer word spoken; the ultimate paradox, and the ultimate reason for musical adventure.
*
Thank you very much Mick Buckinham and Fluid Radio for this hearfelt review! F.
Etiquetas: Argentina, Chihei Hatakeyama, Federico Durand, Fluid Radio, Japan, Magical Imaginary Child, Review, White Paddy Mountain 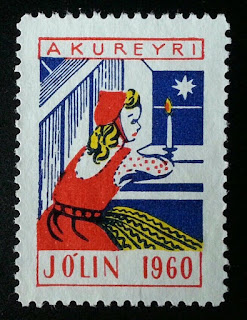