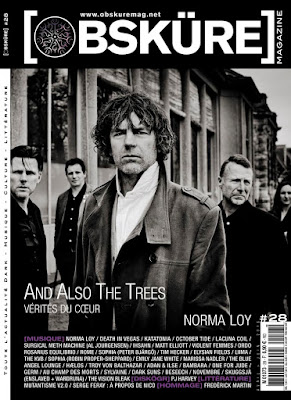 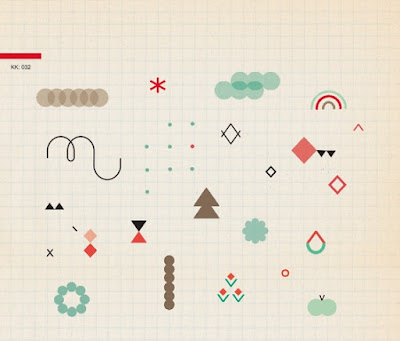 Dear friends, I want to share with you this beautiful review of my new álbum "Jardín de invierno" (Spekk, 2016). There is a place where sensitive listening and writing meet each other and dialogue. Thank you very much Chris Doherty and HearFeel (UK).
"Its softly patterned repetitions hum and flicker with the slow likeness of scenes glimpsed through leaves, light finding passage through a canopy in brief bursts, this echo of energy and life still present in the evergreens of a system at its nadir."

You can read this review HERE.


"Federico Durand is an Argentinian composer who is well known for a series of refined and delicate releases on labels such as Spekk, Own, and Desire Path. The seminal idea of A Través Del Espejo dates to 2014 when Durand participated in a Japanese tour with other 12K artists, sharing music and ideas throughout the tour and developing an intimate approach to sounds. Once the artist had developed broken melodies using cassette recorders as an instrument, with loop-machines (such as the Roland Space Echo or Electro Harmonix 2880) he began to meticulously accumulate sequences and treatments. The soundscapes, like singular images iterated through two mirrors placed face-to-face – acquire a particularly dreamy and meditative appeal and turn in a loop that flows into infinity. Field recordings peek between the grooves too: a woman speaks with a child, natural sounds, auditory catches of daily life in a village, abstract narratives that leave us slipping into a parallel world. Durand is very attentive to detail, both to spontaneous audio emergences, and to the natural sounds made by machines, crackles and other sounds that appear here as an unexpected gift. The lullabies are very hypnotic, and these resonate with alchemical vibrations, patiently calibrated by the author, who skillfully organizes every minimal element, every harmony, every millimetric overlapping of tonal events. The result combines the quietest moments and inspired harmonies, nostalgic atmospheres and poetic rêveries: memories that floats in the ether, engraved in an accomplished minimalista."
*

A wonderful review by Anhedonic Headphone! 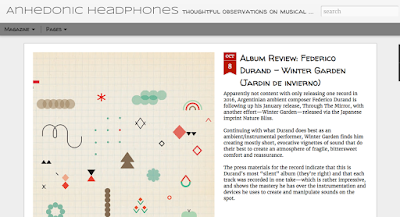 "Durand does best as an ambient/instrumental performer, Winter Garden finds him creating mostly short, evocative vignettes of sound that do their best to create an atmosphere of fragile, bittersweet comfort and reassurance."

You can read the full review HERE. 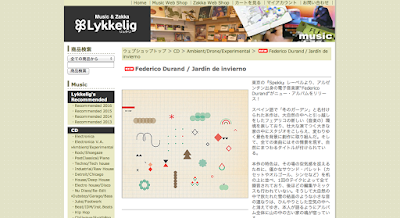 My new album is available in this beautiful store & online…

"Jardín de invierno" reviewed by Music Won't Save You (Italia) 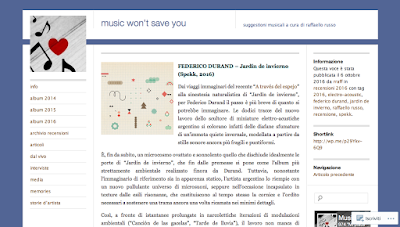 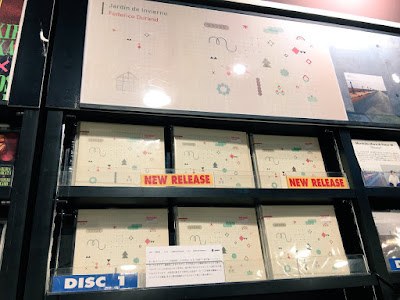 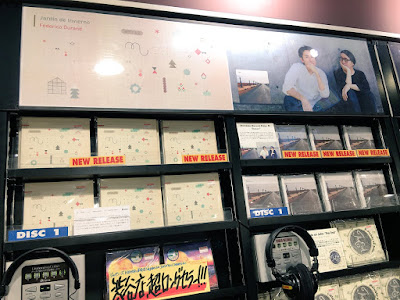