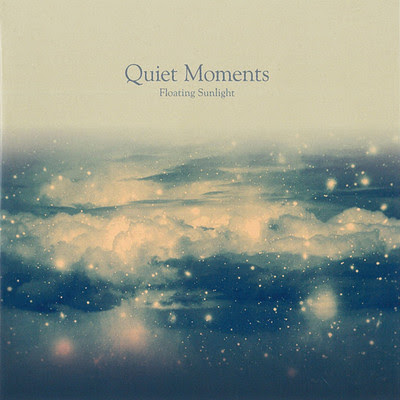 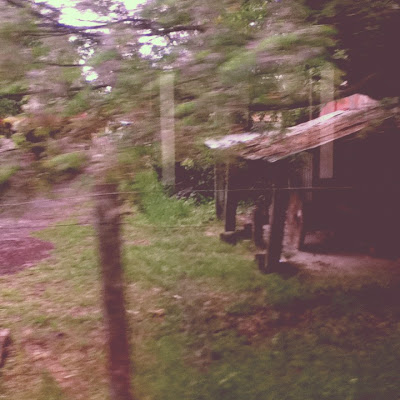 How far can a memory take you? When he was still a boy, Federico Durand's grandparents took him on an extended trip through the forests in the Southern part of Argentina. To this day, the experience is manifesting itself in his oeuvre, both subconsciously and with delicate deliberation. Already Durand's album- and track-titles are indicative of a love for a lost paradise and the world of children, of a fascination for the small, outwardly meaningless things that make life such an inexplicably wonderful thing: The ecstasy of little flowers, The Cypress's sleep, The Book of magical trees, My little world of paper – magical fairytales live in the branches and roots of the deep, comforting forests these names are conjuring up. And that's actually before you've even heard a single note. Durand's 2010 debut on the renowned Japanese Spekk-imprint fed from the contrast between lo-fi aesthetics, almost shy emotions and high definition textures, navigating oceans of tenderness with a ship made of tiny sounds. On El éxtasis de las flores pequeñas, this year's follow-up for Own Recordings, meanwhile, the symbiosis between intimate field recordings and fragile drones is taking center stage, the equinox of dream and reality manifesting itself in seven pieces of concise dimensions, which nevertheless seem to stretch out into the listener's imagination like an endless field of rolling green hills. Already opener „El pequeño huésped sigue dormido“, on which the arrival and departure of what seems to be a refreshing Summer rainstorm is accompanied by a duet between long, sentimental strings and an unresolved piano melody, is a perfect moment turned into music, a series of blurry snapshots that add up to a vivid mental image. Durand is not the first to tread these acoustic paths, of course. But the conviction with which he delivers this vision – all too easily mistaken for romantic kitsch by lazy ears – makes his soul trip sound like an explorative journey. If you, too, believe that happiness requires little more than beauty and a good cup of tea, then the music of Federico Durand may just be the soundtrack to your life.
By Tobias Fischer 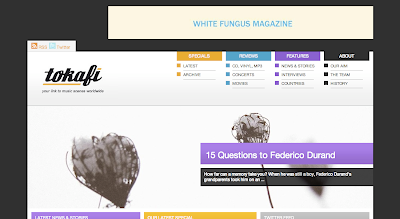