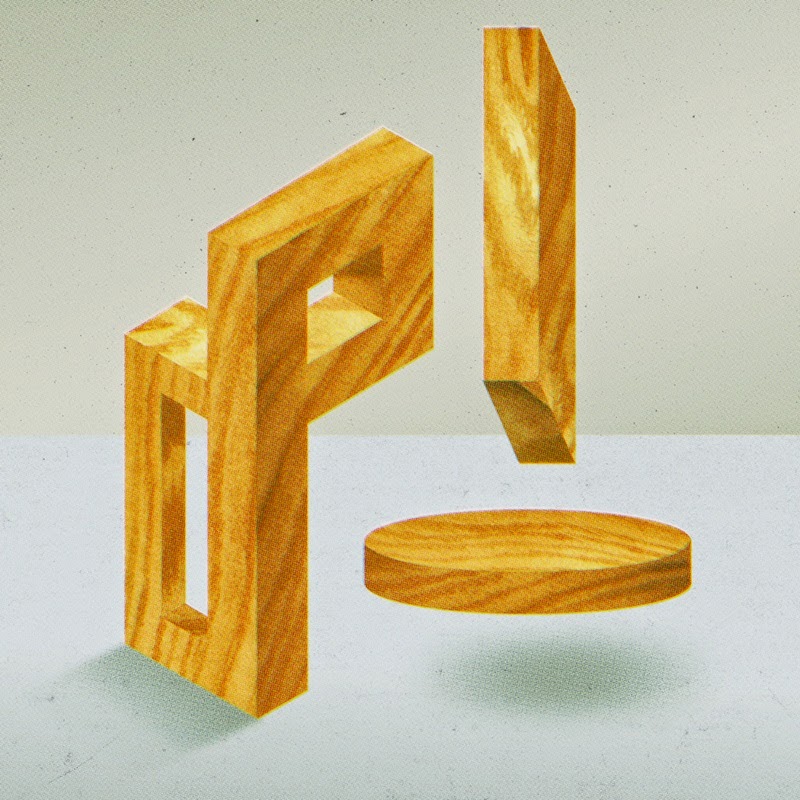 Once again, flau has become home for another exciting new artist. Machinone, the multi-instrumentalist who hails from Tohoku, Japan, with his gorgeous debut album “Tokyo”, joined the ever expanding artist roster of flau.6 years ago, machinone (Daizo Kato) from Tohoku, moved to the west side of Tokyo, and opened a new chapter of his life. During these 6 years, he has been drawn to the fascinating surroundings of the town he stayed – a wonderful mix of modernization from the current time and nostalgic vestiges of the urban past. And thus, his debut album “Tokyo” was born – a collection of machinone’s delicate sketches of the town.Using prepared guitar, with bow and bell, banjo, clarinet, stepping organ, wood toys, tape recorder, small piano, and various other musical instruments, mechinone gently outlined his various impressions of Tokyo. Soft finger-picking guitar playing, melodies with a sense of nostalgic, warm tape noise touches, ensemble of lush acoustic instruments, field recordings and ambient sounds that came from outside of his bedroom, encapsulate his sounds in a very unique way. This delicate debut album from machinone also made perfect by guest musicians like Takashi Tsuda (Radiosonde), Danny Norbury, Federico Durand, and elegantly mastered by Naph, who all together gave the album wonderful doses of beauty and exquisiteness. (text re-written by wei @ mu-nest) 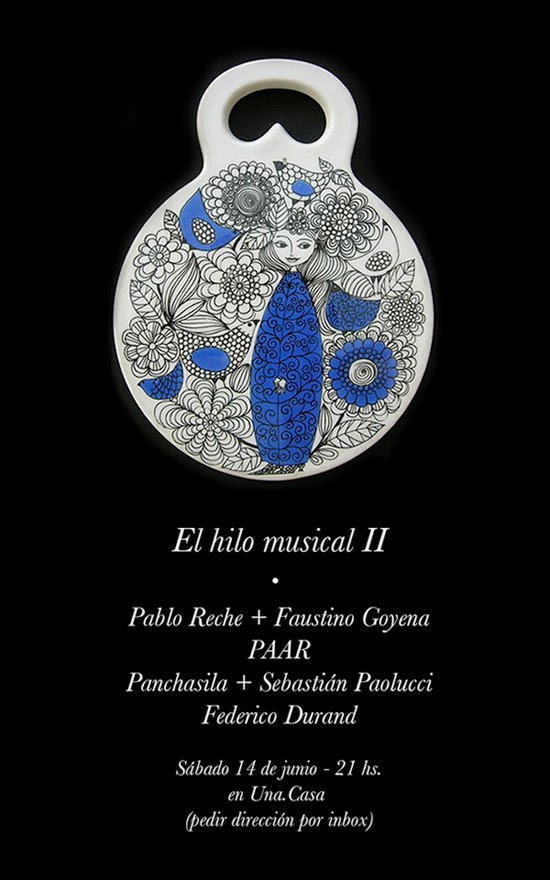 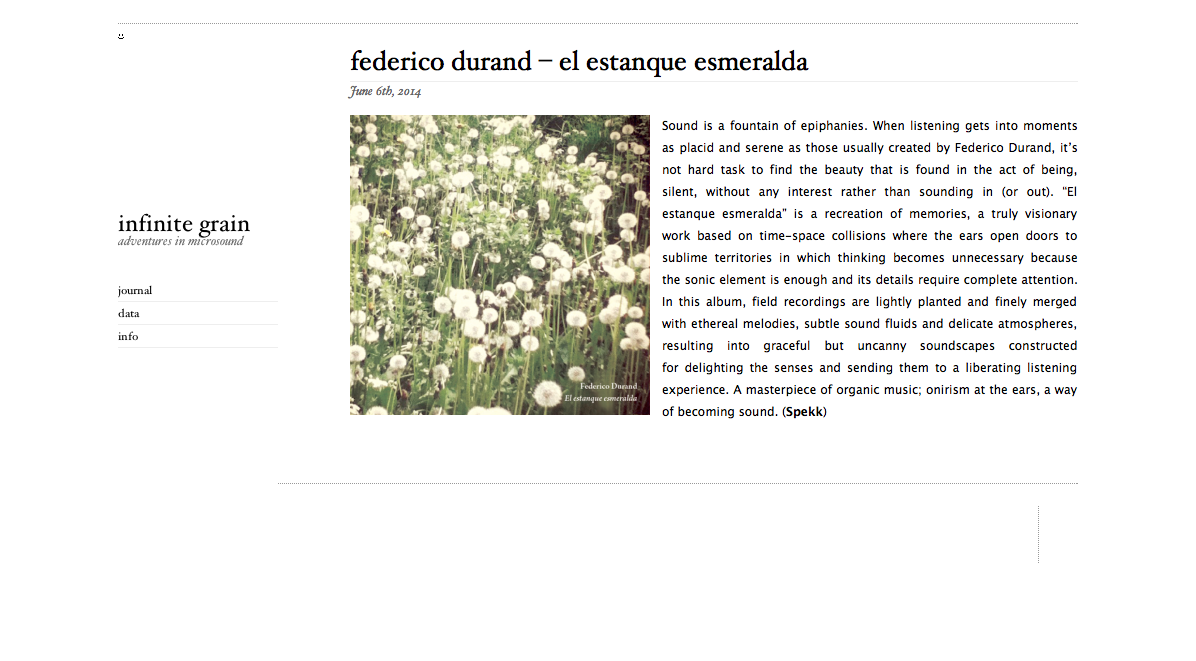 Sound is a fountain of epiphanies. When listening gets into moments as placid and serene as those usually created by Federico Durand, it’s not hard task to find the beauty that is found in the act of being, silent, without any interest rather than sounding in (or out). “El estanque esmeralda” is a recreation of memories, a truly visionary work based on time-space collisions where the ears open doors to sublime territories in which thinking becomes unnecessary because the sonic element is enough and its details require complete attention. In this album, field recordings are lightly planted and finely merged with ethereal melodies, subtle sound fluids and delicate atmospheres, resulting into graceful but uncanny soundscapes constructed for delighting the senses and sending them to a liberating listening experience. A masterpiece of organic music; onirism at the ears, a way of becoming sound. (Spekk)

Thank you very much Infinite Grain for this wonderful review. I am very happy that you feel the friendly ghost of "El estanque esmeralda". Melodía comprise Argentine Federico Durand and Japanese Tomoyoshi Date. Durand has released several records on Own Records, Spekk, Home Normal and is one half Opitope (alongwith Chihei Hatakeyama releasing on Spekk) and one half of Illuha (alongwith Corey Fuller releasing on 12K). 'Saudade' originally released on vinyl on Own Records label and produced during their European tour in 2012 and mastered by American sound artist Stephan Mathieu, now is release by Kaico adding four unreleased tracks.'Saudade' consist of nine beautiful and harmonic songs which are into the ambient genre with organic textures, field recordings, electronic processing, bells, guitar and piano. The music is reminiscent of images with a colorful, cheerful and innocent sensibility. The innocence in this world today in my opinion is crushed by misused craftiness; with set foot over the other, the lack of respect and the lack of listening that we have between us. 'Saudade' brings me more open to diversity, to listen and contemplate the beauty of things in the world. The sounds of birds, the sound of the sea and the steps of a walker and the voices on 'The rise of early morning', make me think that there are lights shining in our environment. 'Saudade' shows me that innocence is a value to treasure in our souls.

Thank you very much LOOP and Guillermo Escudero!